Lets get started!
Done. No need to reboot the non-global zone!

Create the block and character devices for the zone. Run â€œls -lLâ€ against the newly created soft partition (d2001) to find the major and minor character and block values.

You should not get anything back from the command above.

You are probably thinking to your self, â€œWhy couldnâ€™t we just skip to this step and be done with it?â€ From my testing, if the block and character files are not created down the â€œmyzone1â€³ device path first, it fails to mount. If you were to add the soft partition using zonecfg or by adding it to the zone XML file then rebooting the non-global zone, the boot process actually creates the block and character device for you.
NOTE: Even though the file system successfully gets mounted, it will not show up in a â€œdfâ€ output as actually being mounted.

You should not get any output.

If you would like to make this permanent, you will need to add it to the /etc/vfstab in the global zone. 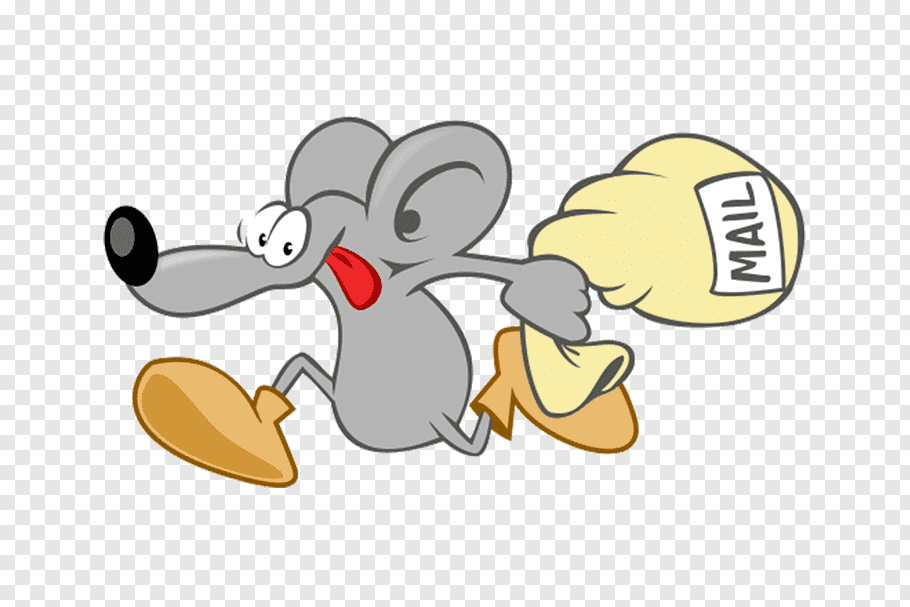